SSTV from the ISS this afternoon

This afternoon it seems the ISS was doing some tests with SSTV on the 145.800 downlink at 15:30z I heard a strong carrier popup then half an  image was sent

After this image there was a very strong constant carrier followed by a CW ID and another image. 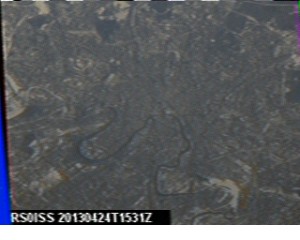 The empty carrier was then repeated for a while then the CW ID came back and I received the final image before it was out of range. 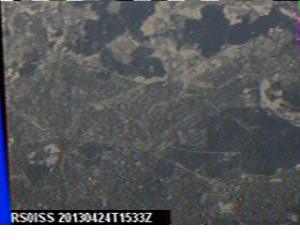